What Are Entity Attachments? 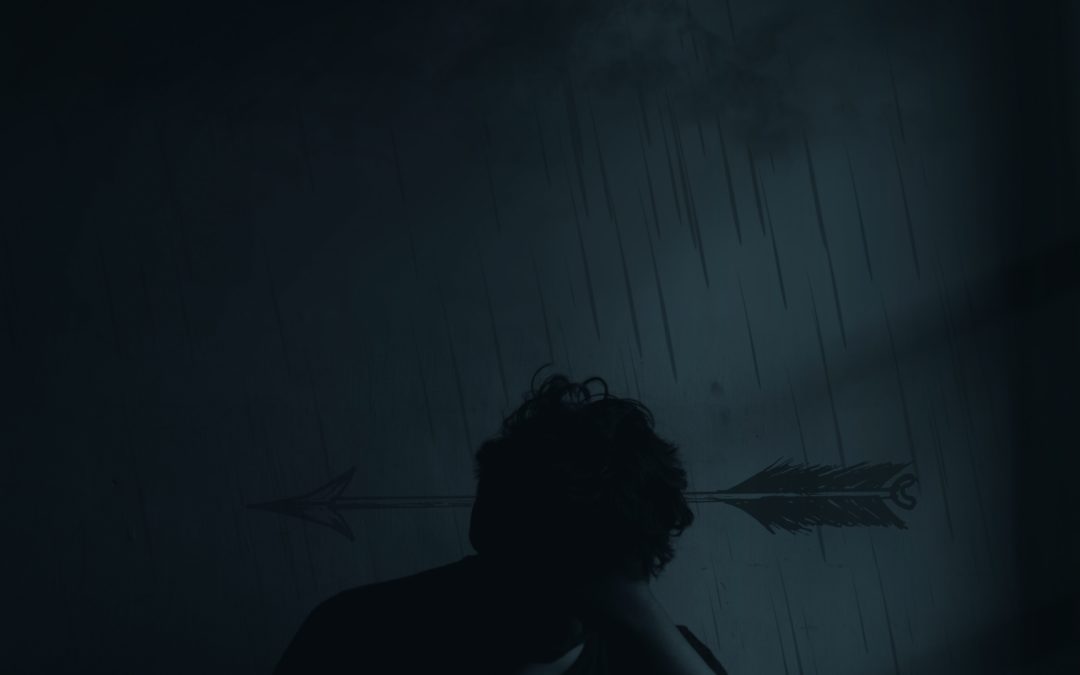 I just read a horror story about a psychic who charged someone upwards of 9,000 to get rid of a generational curse or ” negative entity”. I wanted to write about it because I have had energy attachments before and have been psychically attacked by people that didn’t know what they were doing. The attack feels like an overwhelming anxiousness about what that person can do to us or make us feel fear about ourselves. An attachment can take different forms but they are usually not very appealing to talk about so I will keep it brief and answer some of the common questions I had and some of you may have about them.

So, entities and attachments….What are they? Basically thought forms that become more aggressive when we are trying to deny ourselves the right to exist in harmony with our heart chakras.

Why? Because they feel outside of us, like they don’t belong to us but can FEEL very heavy, dense, or fearful.

Are they evil? In most cases no, some are just beings that haven’t reached a level of understanding about themselves, such as earth bound spirits that haven’t integrated back into their soul light, or they are entities that are attached to people’s auric fields which compliment their fear, pain, and anger and cause it to rise.

An entity with no soul is a thought form that became it’s own energy field, some might call this a pain body, as in Eckardt Tolle’s work, or just a thought being that has no body of light whatsoever so it can be diminished once it is recognized as “other” and gets back into a form that is easily recognized as pain from past or traumatic issues that are passed down to each other in fear or anger. They can be rejected the moment you recognize that they aren’t yours to begin with. They must stop if they do not have an identity to attach to.

Why? Because they are fearful of being detached from their “host” otherwise they’d have no where to stay “alive”. They dissipate with love for the self.

Are they dangerous? Yes and no, depending on how well you know yourself, if you take one of these things on as a guide of some sort they can infiltrate the brain’s psychic abilities and make you think that it’s a guide because why else would it be there telling you things that feel true or feel like it’s warning you of danger? They usually don’t have an identity of their own so they make one up depending on what your thoughts and beliefs are about religion or spiritual beings.

Can they be removed easily? Yes they can and should be thought of this way. No one should take an excessive amount of your money to remove one of these. Unless they are a healer of a religious type they should not believe in entities so strong that the power of love can’t rid them in one session. The point being that if you are a counterpart in it’s attachment you have to do the work of believing in love so strong that it has no choice but to detach from you.

If you are fearful of it then it can create some damage to your psyche or your belief in God because it attaches to the fear more than any other emotion. The emotion is just what it uses to make you fearful so don’t wait until you are “all healed” from every negative emotion and experience you’ve ever had to get rid of it. It doesn’t need you to be healed in order for you to detach from it, it just needs you to know who you are so you don’t believe that it can make you do, feel, or see anything you don’t want to.

Should I call a doctor if I think I am going crazy or feel so much fear and anxiety I can’t sleep at night? Yes if you need to but not because you are “crazier” than anyone else with fear and anxiety, it’s just a part of you that resonates with fear of it being there that needs to be adjusted, the rest can be taken care of with some help from a practitioner of your choosing, a coach, a healer, or a doctor of medicine, whichever fits your idea of what can assist you in remembering who you are and receive help from any emotional trauma you may be suffering from.

Is it common to have an entity? In my work, yes and no. Lightworkers tend to reach into other people’s fields so much that they don’t realize they are picking up other peoples crap and if they are fearful of other people’s emotional anger, pain, or worry then it might attach to them. Most of them go away as soon as they see a light being come into your field to help out. So it’s never a big deal. Some might call these things psychosis, or attachments of the mind’s eye in fear of what it can’t perceive in love. But if you call it anything but yourself it can’t stay attached to you because it needs you to feel like it’s yours so it can stay undetected. If it is “found out” it only ups the ante a little bit before detaching completely.

Is it something I have to be cautious of when I do psychic work? Only if you believe it can happen to you, otherwise as soon as you move into your own light and heal anything that makes you feel fear about yourself or your emotions these things are gone, poof, out of this world, and can’t return. Emotions aren’t bad, fear of your emotions or beliefs that cause fear are a bit of a challenge but love can even undo that kind of stuff too as long as you believe you are creator energy with God supporting you even through the hard times. This isn’t about being a perfect human being or lightworker, this is about knowing that every day life challenges and old wounds can be healed with enough practice for receiving and examining your own pain and allowing love to reveal to you what is needed by you.

Remember this isn’t some psycho babble or justification for what psychics say about your attachments. Some of these phony people out here will charge you an arm and a leg to get rid of a curse or damage your ability to remove it yourself by telling you that it can’t be changed unless you make yourself a perfect being of Divine light. Anyone can have them, some are undetectable because they are passed on through generations but it doesn’t mean anything more than that. It’s a feeling more than anything else. It’s just a big bad feeling that plays on your emotional state and it can be rejected immediately if your recognize the signs of someone trying to make you feel bad about yourself then you can recognize how this thing works.

Once you see a practitioner that says you have an attachment and tells you it’s gone forever you must also be the one that takes that back with you and makes sure that you don’t ever fear what can be removed by the light of God, love, Jesus, or whomever you pray to. Believe so strongly that nothing can usurp your precious light that isn’t of your own mind and heart and it will never return again.

So that’s my soap box on what not to fear any longer. For those of you that I have worked for and with about these things, remember that I went through it, believing that I had some kind of attachment that was going to harm me if I didn’t get rid of all of my karma at once. It made it stay longer than I should have. Thank God for certain teachers and believers in the light of God, not the fear of him, because I never would have believed that I could get one of these until my fear about God and hell and sin and judgment had to be challenged enough to see that all that hellfire, devil, and brimstone were stories of people that could not understand the depth of the true light beings that are with us guiding us through clarity, compassion, love, and joy.

No matter your belief system, all it is is energy, and an entity is just that, energy that comes from a fearful place. Make it simply just an emotional tirade of anger, fear, and threat that wants attention so it feels like it can stay attached to you and you will see immediately how far these things can make you feel fear about it. But if you don’t fear God then it can’t stick to your aura.

I could go on about some of the folklore, demonologists, and other types of evil that people see and believe in, but this message is for those of us that have seen, heard of, or are connected to others in a way that might pick up these pain in the ass things. Any further talk about these things usually brings them to you so let it remain that if you feel fear about what was written here today then get it out of your brain by understanding that nothing but love exists in the real world and the real world in fear of itself can create the most monstrous thoughts and beliefs because it has no control over what it thinks God wants from us. Most people in religious battle with fearful entities are stronger once they recognize that the intention isn’t to rid the world of bad, but to make good so strong that nothing gets in it’s way again.

Thanks for reading and take care! -Lauren